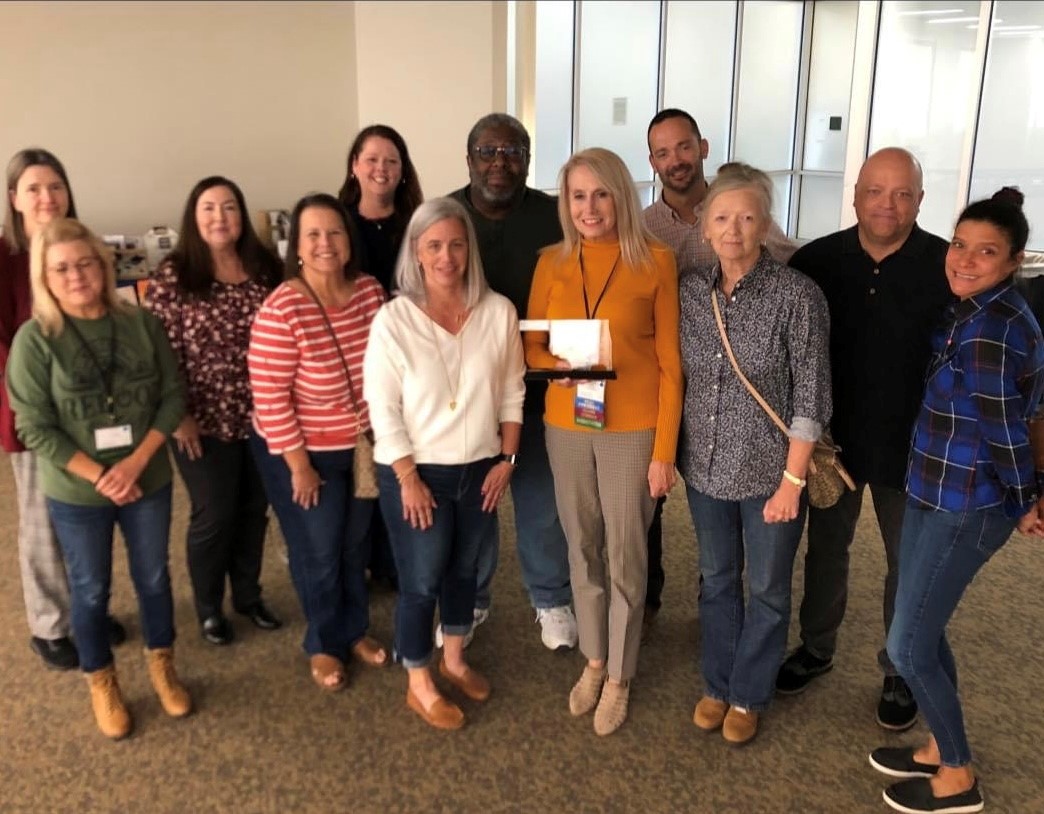 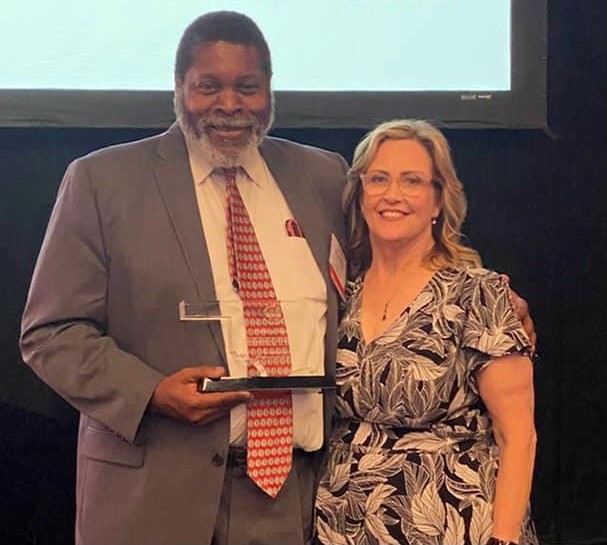 Our member of the year for 2021 has  been an active participant in our organization and served on the OMCTFOA Board for 9 years.

Janet is a Certified Public Finance Administrator (CPFA). She and the City of Mustang have received an achievement in Excellence in Financial Reporting for consecutive years.  Janet was a part of the Storm Shelter Grant Team in Mustang which received the Mayor's Award.

She organized a beautification project partnering the City of Mustang and the Mustang Garden Club. Janet also volunteers in the Mustang Kiwanis Club Food Box program for meal distribution at Thanksgiving and Christmas.

Please help us to congratulate Janet on a job well done.

Our member of the year for 2020 has  been an active participant in our organization. Anthony provides cash handling training through APT US&C and does a lot of local state training.

He was inducted into the Oklahoma Cities & Towns Hall of Fame in 2013. He wrote a Cash Handling Training book that APT US&C published. Anthony received the 2011 Dr. Jackson R.E. Phillips award from APT US&C and the 2021 APT US&C Member Service Award.

Anthony has served on the Norman Fire Pension Board for around 14-years and was Chairman for the City of Norman Employee Retirement System.

Please help us to congratulate Anthony a job well done.

Member of the Year Recipients 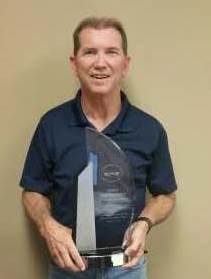 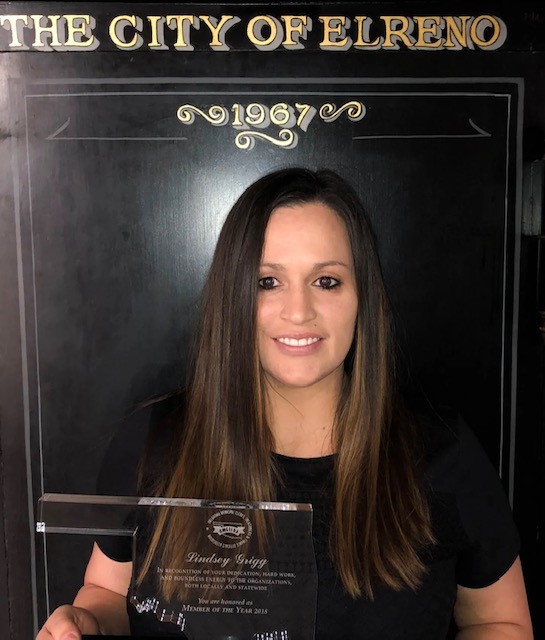 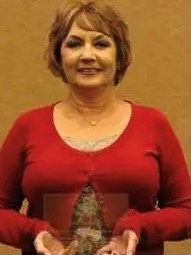 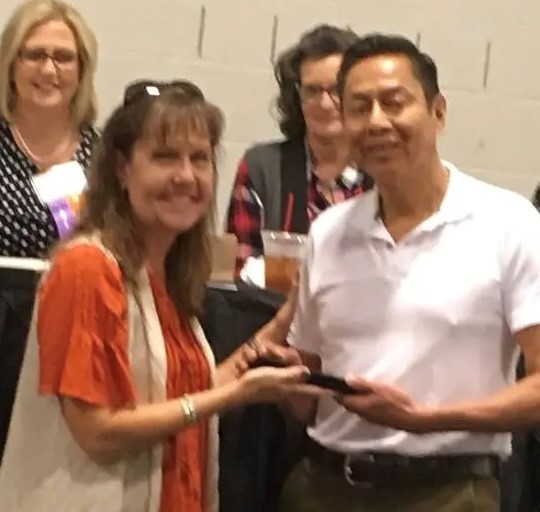 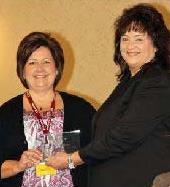 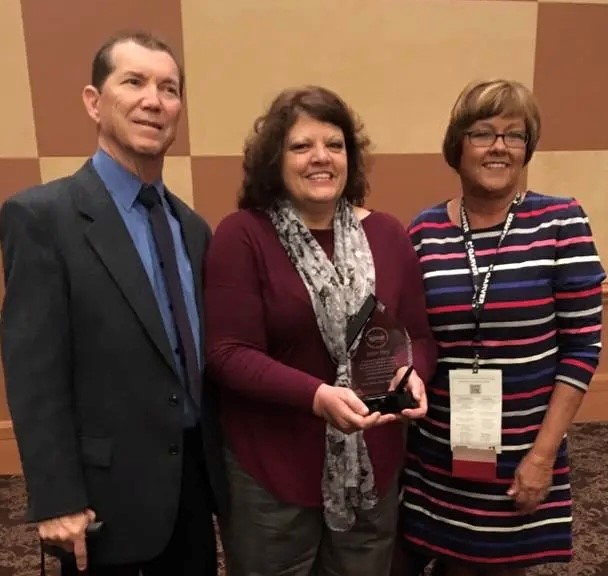 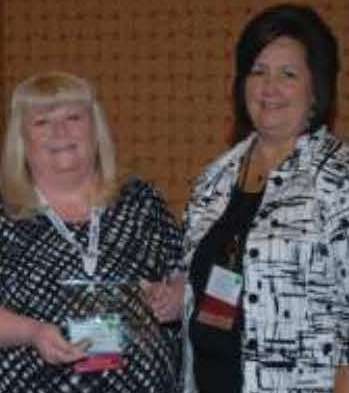